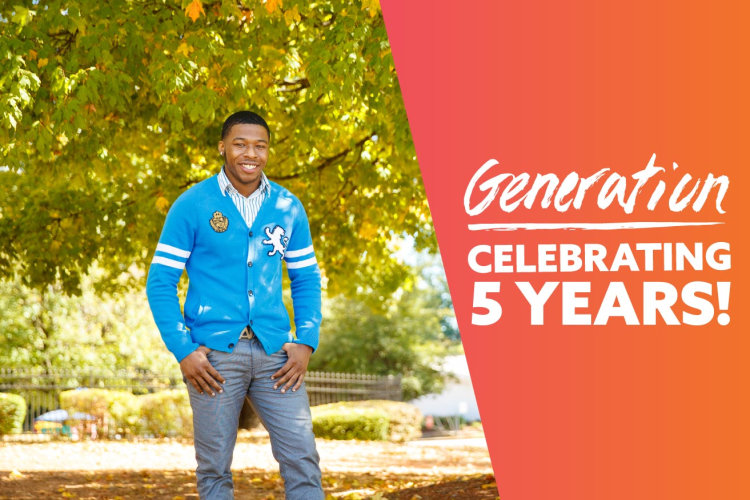 “I’m thrilled to celebrate our fifth birthday with graduates, students, and staff around the globe,” said Sean Segal, Generation USA COO. “Our organization has grown tremendously in the past five years — we’re now in 13 U.S. cities and have served more than 2700 students in the U.S. and work with more than 800 employers and education partners all over the country. It’s time we close the skills gap in this country and create more opportunities for all.”

More than 75 million young adults are out of work globally, and three times as many are underemployed. At the same time, 40 percent of employers say a skills shortage is leaving them with entry-level vacancies. Generation is a nonprofit with a dual mission to empower young people to build thriving, sustainable careers and to provide employers with the highly-skilled, motivated talent they need. 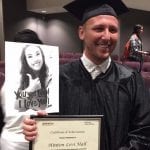 “Generation was that stepping stone helping me to reach higher for what I want. Generation also reminded me that I am the one responsible for taking it,” said Levi Hall, who joined one of the first cohorts in 2014. Hall now works as an Enterprise Integration Field Services Technician in Jacksonville, Fla.

Generation USA serves individuals who are disconnected from the workforce. It offers programs in 26 professions across the technology, healthcare, customer service, and skilled trades sectors. In the U.S., nearly half of the participants have dependants, 87% are single, and 68% are African-American.

In every location it operates, across every program, Generation applies a consistent seven-step approach that integrates support with technical training. It works hand-in-hand with local partners and can be embedded in government-run technical and educational institutions, or directly with employers to recruit, train, and place people into open roles in 4 – 12 weeks. Generation works with a wide range of employer partners and implementation partners and funders and has recently expanded to serve displaced mid-career workers through the ReGeneration program in Birmingham and Jacksonville. 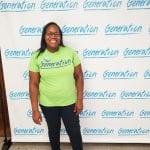 “I was a part of the first cohort for IT in Jacksonville and appreciate all of the benefits and opportunities. I am one of the Alumni Ambassadors now for Generation and it has been a great experience overall. I enjoy meeting fellow alumni and current students,” said Shatavia Eady, service advocate for Florida Blue in Jacksonville.

Generation was founded by the consulting firm McKinsey & Company in 2014, developed from a report which surveyed 150 employment programs and 15,000 employers, educators, and young people. The report found two key gaps in the field: scale and return on investment. To have a significant impact, a solution needed to scale across contexts and cultures as well as to measure the return on investment of investing time and resources for both participants and employers.

Generation Celebrates the Graduation of Its First Classes