“Working alongside Lou, Joshua, Felicia, Jasmine and Nicole has been a blessing. It’s very rare that an organization can bring together a group of people that are not only invested in the work but are also invested in one another. Going further together in our city is a testament to each members’ willingness to embrace challenges, make sacrifices and just be there for one another (while having a good time doing it). We’ve transcended being coworkers; we’re family.” – Demetra Brown

Generation Dallas launched in August 2017 with the help of McKinsey Fellows, Jay Shah, Kevin Zhang, and Lorrie Raines. Demetra, Lou, and Joshua were hired respectively at the end of July 2017. Felicia (August 2018), Jasmine (October 2018), and Nicole (January 2019) round out this impactful team.

The Team's Top Picks for Dallas

Generation and the Dallas Community Look Forward to 2019 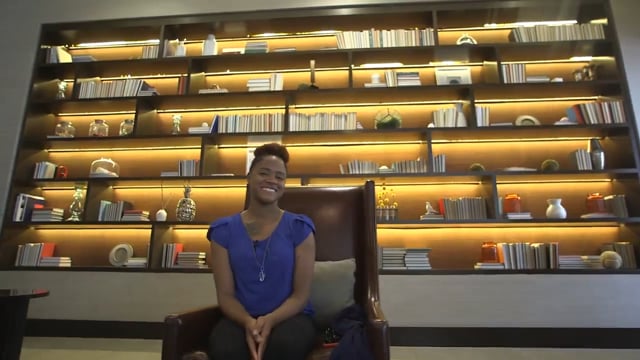 Mary graduated from the Dallas Customer Service Supervisor program and has gone on to excel in the hospitality industry. In January 2019, she was named Associate of the Month by her employer, the Hilton Garden Inn.